American Workers increased substance abuse since the beginning of the pandemic

American Workers increased substance abuse since the beginning of the pandemic

49% of US workers are struggling with alcohol and drug abuse

The COVID-19 pandemic not only left a huge number of American workers unemployed, but they also suffered a fight against substance abuse due to a shortage of and rehabilitation programs and preventive resources, based on an article published in The New York Times. A recent study conducted by Versta Research on behalf of The Standard reported that substance abuse increased during the pandemic, nearly doubling since 2019, according to a press release at Business Wire: “The research not only reveals an alarming rate of alcohol and other substance abuse among workers across a variety of industries and generations, but also paves the way for employers to open the conversation with employees about these issues. In this way, companies can empower workers to seek the help and support they need,” said Dr. Dan Jolivet, Workplace Possibilities practice consultant at The Standard. “When an employee is living with a substance-use issue, oftentimes a job is something positive to hold onto, and one of the strongest sources of support and encouragement can come from an employer.”.

The 2020 Behavioral Health Impact Update survey examined the behavioral health of employees at their workplace during the COVID-19 pandemic and made a comprehensive comparison of the results of this latest study with the results of the 2019 survey. The study interviewed 1,425 full-time US employees about mental and behavioral health issues in their workplace. Respondents were between the ages of 18 and 69 from all industries and economic sectors except the federal government.

“The research not only reveals an alarming rate of alcohol and other substance abuse among workers across a variety of industries and generations, but also paves the way for employers to open the conversation with employees about these issues,” said Dan Jolivet, MD, workplace possibilities practice consultant at The Standard. 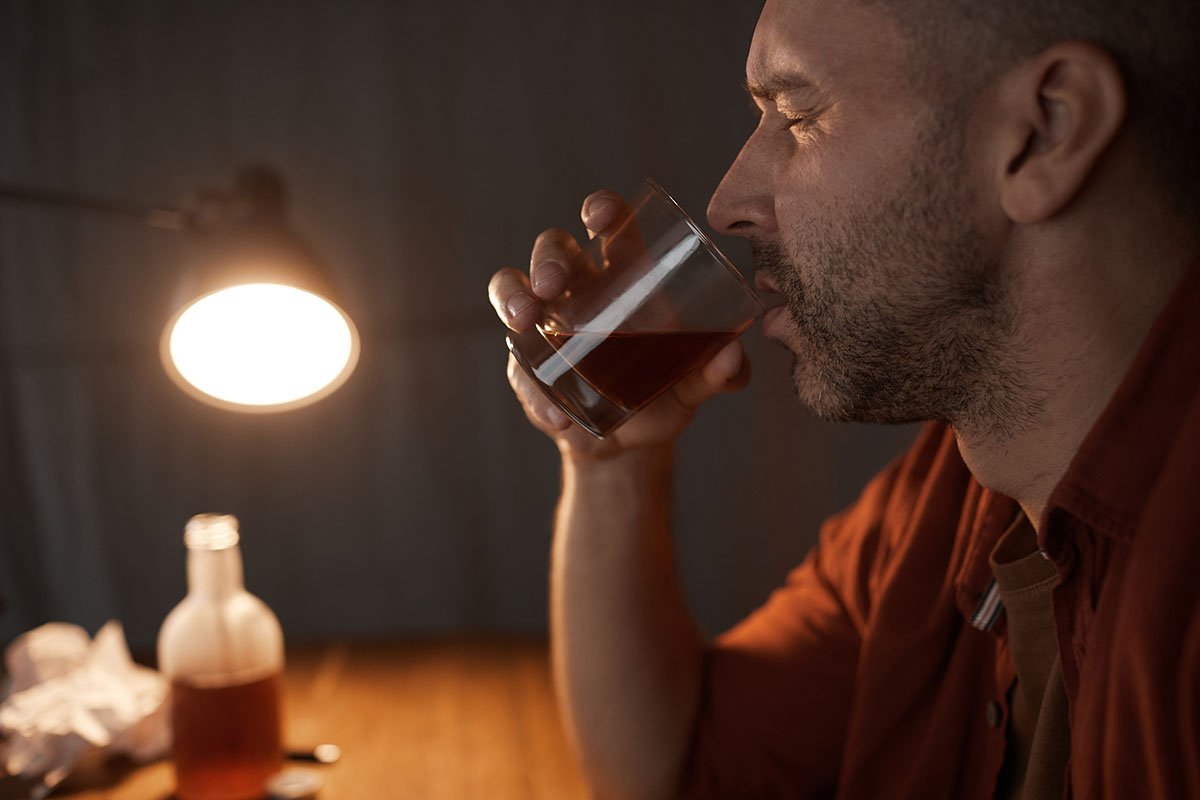 Data from the U.S. Centers for Disease Control and Prevention (CDC) found there was a 29% rise—involving more than 87,000 people—in drug overdose deaths from October 2019 through September 2020 compared with the previous 12-month period. This is the highest death toll since the opioid epidemic began in the 1990s, according to The New York Times. The largest increases were during April and May 2020 when many states had shutdown orders in place and workers lost jobs, according to The Hill.

“With health departments spending so much on COVID-19, some programs have really had to cut their budgets,” Sara Glick, assistant professor of medicine at the University of Washington in Seattle, told The New York Times.