An Agent that Causes Cancer was Found in Hand Sanitizers

An Agent that Causes Cancer was Found in Hand Sanitizers

Since the coronavirus pandemic brought an increased need for hand sanitizer, some brands have been found to have either ingredients not approved by the U.S. Food and Drug Administration (FDA) or ingredients in higher quantities than is allowed. More than 20 hand sanitizer products were recently tested and found to contain high levels of benzene, CBS News reports.

Valisure, a pharmacy and lab that scrutinizes drug products for quality, tested 260 hand sanitizers in an independent study and found more than 20 have a higher amount of benzene, a known carcinogen than is allowed by the FDA. According to the U.S. Centers for Disease Control and Prevention (CDC), benzene is a highly flammable chemical that is a colorless or light-yellow liquid at room temperature. Exposure to benzene can disrupt human cells, have harmful effects on bone marrow, and decrease the number of red blood cells, leading to anemia and negatively affect the immune system. The U.S. Department of Health and Human Services (DHHS) has determined that exposure to benzene can cause cancer including leukemia. Due to their independent study, Valisure petitioned the FDA to launch an investigation and recall the 21 hand sanitizers that contain benzene, according to CBS News. David Light, CEO of Valisure, told CBS News, “I was shocked that we were finding benzene at all. It might very well be the most well-known … compound that is dangerous to humans.” 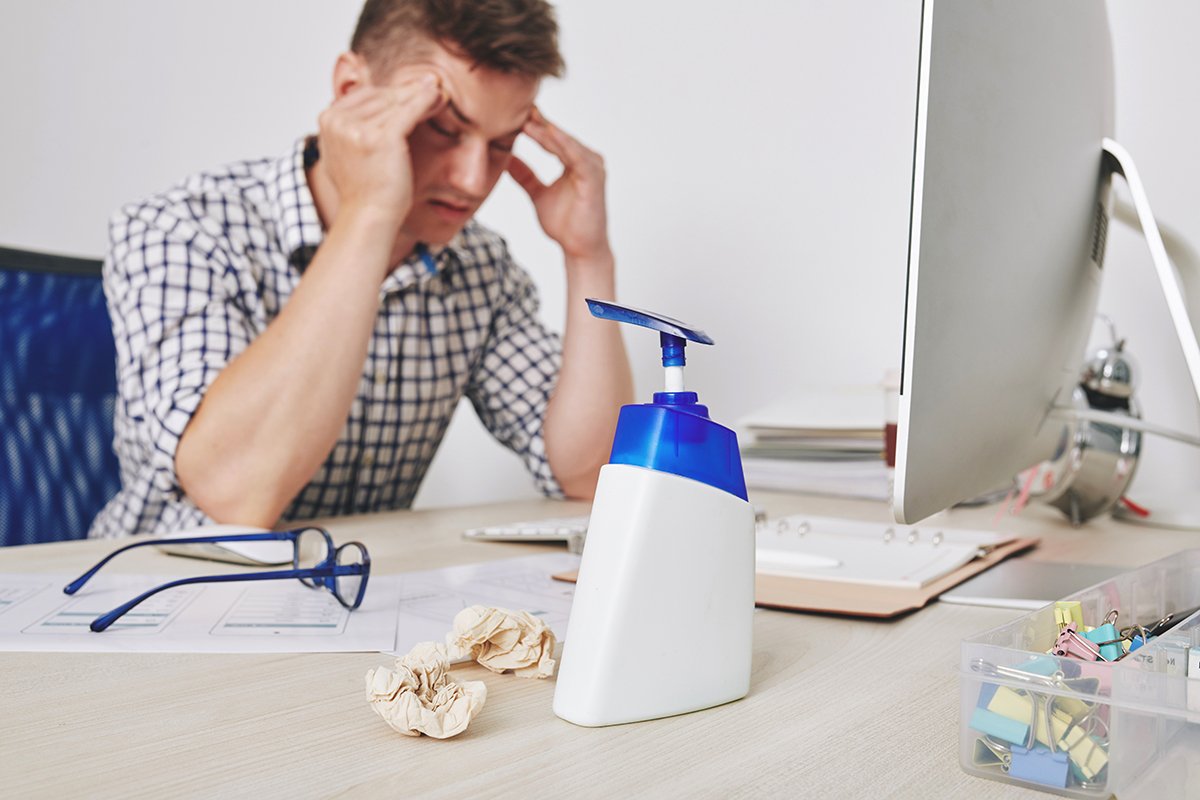 Valisure said 15 brands tested above the FDA interim limit. The top three tested between six- to eight times higher than allowed. HERE you can check out if your hand sanitizer is in the FDA's Banned list.

ACCORDING TO CBS NEWS, the FDA is currently reviewing Valisure’s petition and continues to test sanitizer products and monitor the market. Additionally, Valisure is inviting people to send samples of hand sanitizers to them for analysis.