Maine's recycling law could set a standard for the entire nation

Maine's recycling law could set a standard for the entire nation

Since China stopped accepting recyclables from other countries, municipalities have been forced to grapple with rising recycling costs. A state law just passed in Maine that requires producers of packaged goods to pay for recycling could serve as an example and become a standard for the rest of the country, CNBC reports.

Maine law applies to all manufacturers, large and small, from Amazon to local businesses. It requires companies that produce garbage from packaging to pay into a fund that reimburses municipalities for recycling costs. 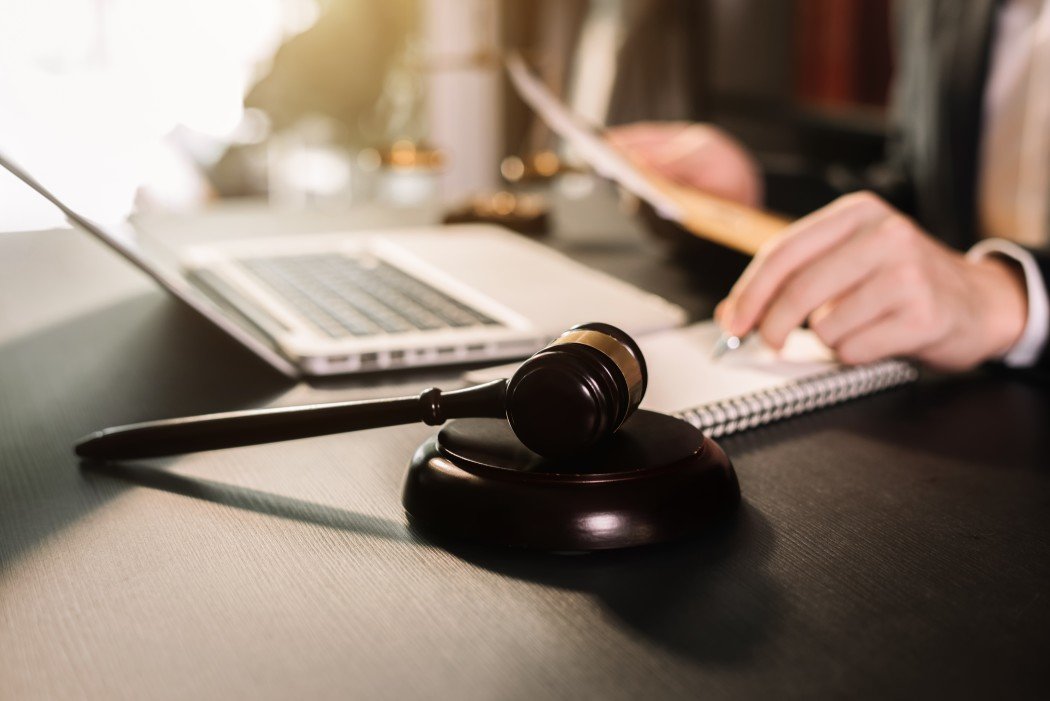 China was buying most U.S. recyclables until it banned the import of several recyclable materials in 2018. The ban resulted in a 50% drop in the revenues received from the sale of recyclables recovered through the curbside pickup, and an annual loss of about $400 million in revenue to the local municipalities that do the recycling, according to the Solid Waste Association of North America’s Applied Research Foundation.

Since the ban, the cost of recycling has gone up drastically, causing some municipalities to stop their recycling programs or limit them, at a time when climate awareness and the need for action has increased.

The priority of the law is to shift the cost of recycling from taxpayers to producers. Doing this will create a revenue stream to create recycling programs for Maine municipalities. It can also serve as an economic incentive for manufacturers and producers to create fewer packaging, offer more reusable packaging options, and ensure that any remaining packaging is recyclable.

Packaging producers are concerned about the additional administrative work required to comply with the law and the research involved to determine which packaging materials to use. They are also concerned that the law could pass costs on to consumers through higher product costs.

The law may not go into full effect until 2027, as the state has yet to set rules for its implementation.