New Coronavirus Strain Found in United Kingdom and South Africa. When will this end?

The United Kingdom and South Africa have a new strain of the SARS-CoV-2 virus that has been reported to spread more easily, The Associated Press (AP) reports.

The World Health Organization (WHO) identified the new strain of coronavirus in southeastern England in September; it has been circulating in the area since then. The news strain also was detected in Australia. According to experts, the U.K. strain has two changes from the previous strain reported during April in Sweden, including eight mutations to the spike protein. The South African strain has two changes seen before plus other variations.

According to Researchers at the University of Cambridge in England, the U.K. strain can “move fast and is becoming the dominant variant” and will be responsible for over 60% of infections in London by this December, according to Patrick Vallance, British government’s chief scientific adviser.

According to USA Today. It is reported that the new strain has nearly two dozen mutations and some are on the spiky protein of the virus, which is the one that attaches itself and infects cells. Also it might be more infectious than the original. This spike is what current COVID-19 vaccines are targeting.

Vivek Murthy, president-elect Joe Biden’s nominee for surgeon general, told Americans last Sunday by NBC not to let the new strain of coronavirus shake their faith in the new vaccination. 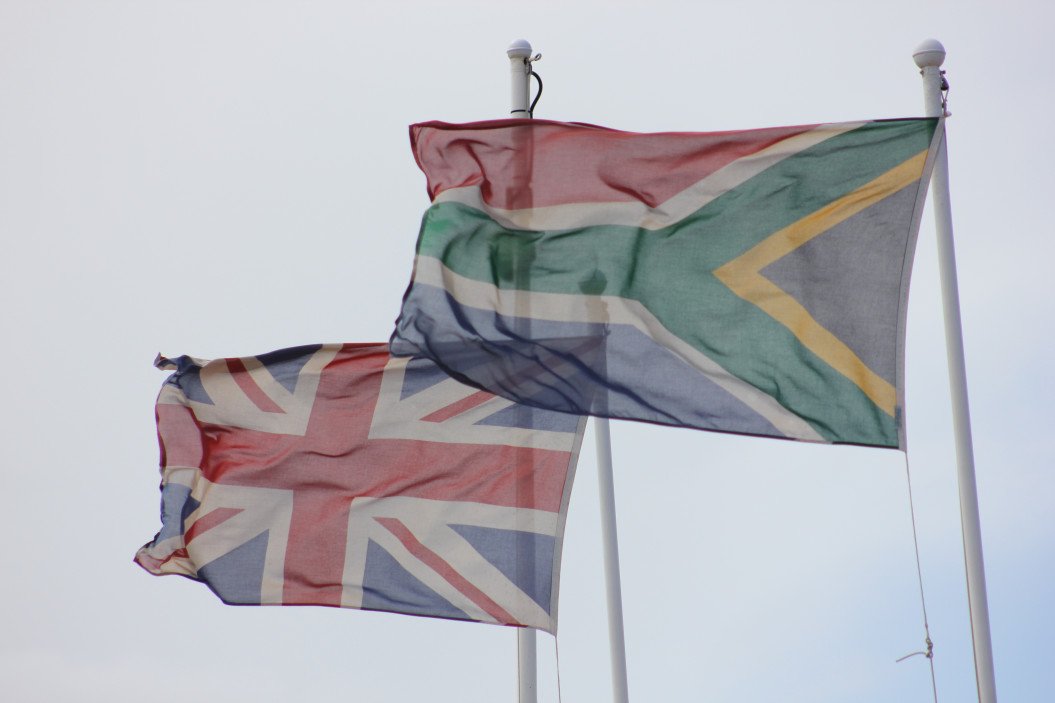