New research made by an European brand of professional cleaning materials Chicopee has revealed the germ hotspots in UK’s offices.

COVID-19 and the long-term effects of the pandemic have meant that companies are becoming more aware of keeping common areas safe for workers returning to the office. Since many office workers return to their workplaces, at least flexibly over the past few months, it is important to understand dangerous areas for harboring germs and bacteria.

The brand, Chicopee, which specializes in microfiber cloths that kill 99.99 percent of bacteria, swabbed the main contact points in offices for aerobic bacteria, yeast, and mold. The swabs were then incubated and tested to find the number of colony-forming units per cm2, revealing the worst offensive areas for high levels of viable bacterial and fungal cells. 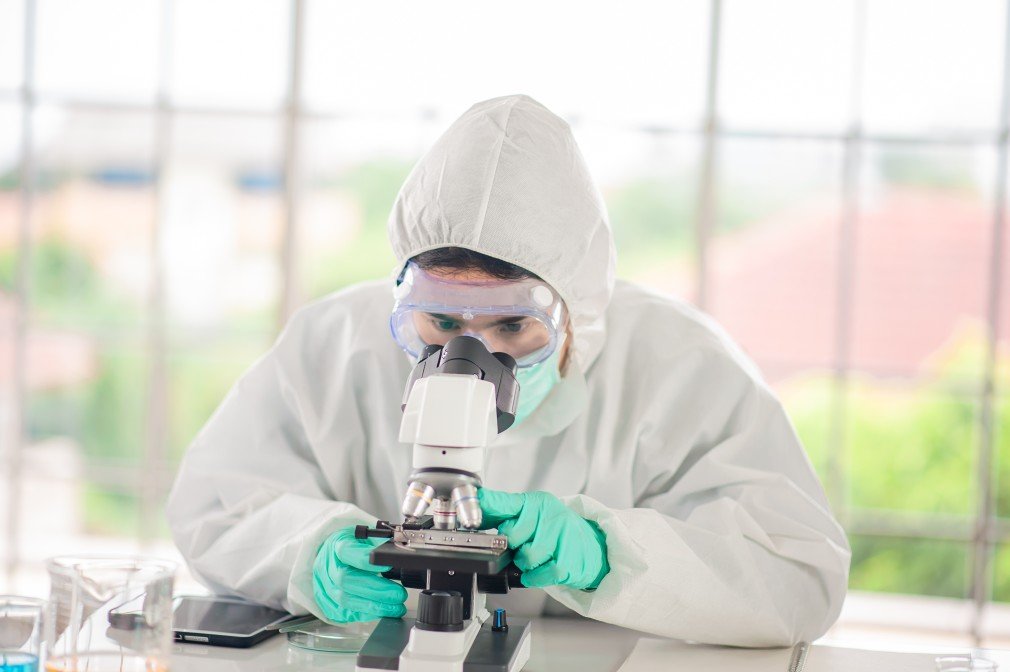 The germ hot spots that exist in an office as revealed by the study were as follows:

The research found that the computer mouse was the dirtiest touchpoint in the office, ranking the highest of all the tested areas for bacteria colonies per agar — a staggering 250. 225 yeast colonies were also identified on the mouse surface, almost double the level of all other areas tested.

The kettle was the second dirtiest area within the office environment, due to the high levels of mold present on the surface and 200 colonies of yeast, followed by the fridge.

On the fridge, a staggering 130 colonies of bacteria were present on the swab sample, making it one of the most infectious areas in the workplace.

Interestingly, the toilet seat did not even make the top ten germ hotspots, with the toilet swab actually producing 11 times less combined colony-forming units than a computer mouse.

Potentially the most common touchpoint in the office is the desk but compared to other areas, the desk swab actually produced the lowest amount of combined colony-forming units, 4.8 in total. That’s a staggering 120 times fewer bacteria, yeast, and mold than found on the computer mouse and 36 times less than the hand sanitizer bottle.

Overall, across the 13 touch points tested, the swabs found a total of 1,644 colonies of yeast and bacteria.