There is a problem with the combination of high-speed dryers and poorly washed hands. Dryers can spread contaminants and then spread them to other surfaces such as clothing, according to a study published in the Society for Healthcare Epidemiology of America journal.

While doing this interesting study, British researchers examined various methods of drying hands to determine the impact of hand hygiene on the spread of germs. Study volunteers dipped their hands in a harmless viral solution, shook them off without washing, and then dried their hands with an air dryer or paper towels. During the experiment, the participants wore an apron to test their clothing for contamination. They then took a predetermined path through a hospital touching commonly used surfaces, such as elevator buttons, along the way. The researchers collected samples from every surface the volunteers touched. 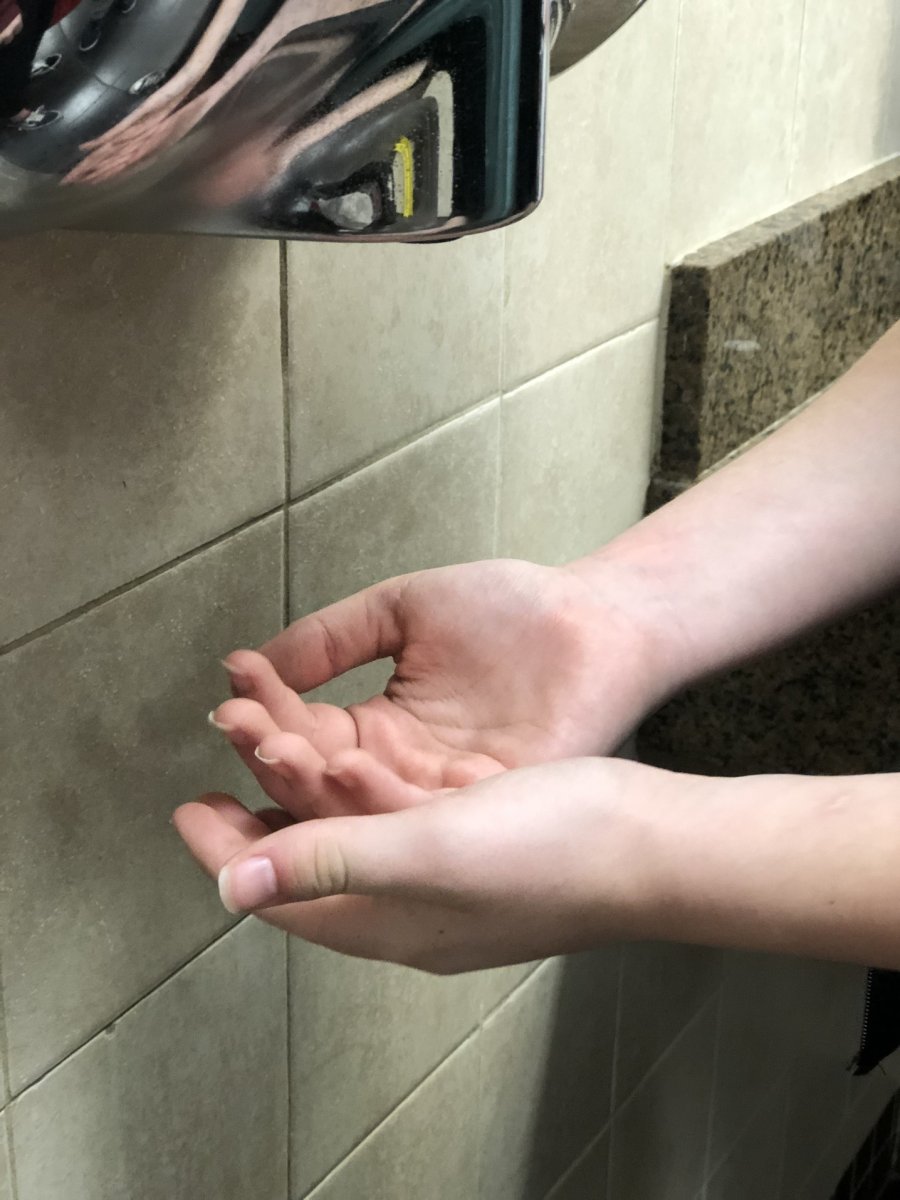 "The study was conducted in a healthcare setting and has important lessons for healthcare institutions that still have high-speed air dryers in bathrooms," said one of the study's authors, Ines Moura, Ph.D., a researcher at the University of Leeds in West Yorkshire, England. "But the results are also relevant for public toilets with high traffic."